Road to the Horse 2020: A Family Affair for the Camerons

But his days as a competitor are no longer a thing of the past! Craig has longed to return to Road to the Horse competition for many years. Now, as he celebrates the ten-year anniversary of his championship, he’ll be walking back into the round pen to battle for a second Road to the Horse title on March 19-22, 2020, in Lexington, Kentucky.

“I have been associated with Road to the Horse since the very beginning, as a contestant, a champion, a Horseman’s Host and a commentator. My roots run deep with Road to the Horse, as does my heart,” Craig stated. “From the bottom of my heart, I want to say it is truly an honor to be invited back in 2020. As always, I’ll be coming with both pistols locked and loaded, a big thank you to Road to the Horse and my loyal fans.”

A veteran competitor, Craig competed in the event in 2005, 2006 and 2010, as well as in the 2012 international team event which saw him partnered with Pat Parelli. It was 2010 when Craig fulfilled a lifelong dream by claiming his Road to the Horse Championship title.

“It’s been ten years since Craig Cameron has walked into Road to the Horse as a competitor but his desire to compete is stronger than ever,” stated Western Horseman Publisher Ernie King. “Craig is a cowboy’s cowboy. He is the epitome of the Western lifestyle, not only in his horsemanship but also in his values of loyalty, hard work, and honor that lie in his heart.

“Can Craig Cameron claim another Championship title exactly ten years after his first title? I can’t wait to watch the story unfold at Road to the Horse 2020.” 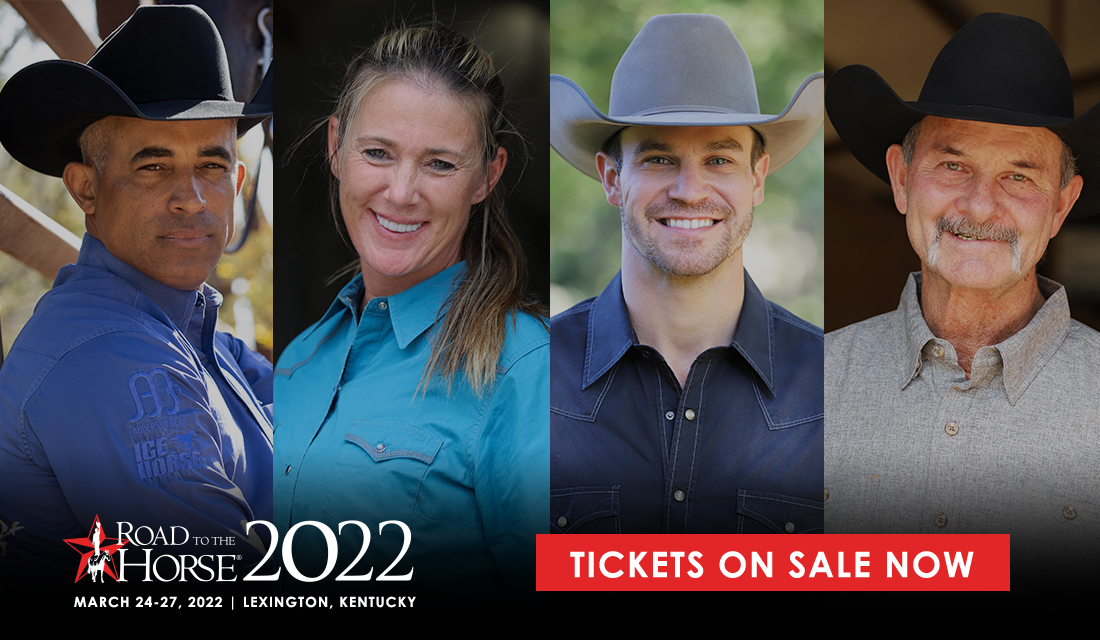