Horse Stays First Priority at Road to the Horse 2016

“It’s an honor. I am so proud of my horsemanship, to win an event like the NRCHA Futurity, then to win Road to the Horse and tie the two together, that’s just huge” stated the emotional Dowers right after his win. When asked what helped him take the title, the answer was easy for Dowers, “Being myself and staying true to what I do.” Equaled in class and charisma, the 6666 ranch colt Seven Attraction carried Dowers to his first World Championship of Colt Starting title.

Winters won Round One displaying outstanding horsemanship and incurred no penalties. Although it was not a popular choice, Anderson did incur a score and time penalty after a Violation of a Rest Period for his colt. This resulted in both a penalty to Anderson’s score in Round Two and a reduced working time in Round Three. Road to the Horse has always placed, and always will place the horse as first priority.

Dowers’ captivating personality and inspiring training philosophies captured the hearts of every horse lover in the stadium. Seven Attraction seemed to collect as many fans along the road as Dowers. This outstanding, intelligent and athletic sorrel colt had something special, the same something special fans saw in Dowers. If fans didn’t know who Nick Dowers was before, they certainly know now.

Not only did Dowers walk away with the World Championship, he was also awarded the Jack Brainard Horsemanship Award. Awarded and presented by Jack Brainard, this award goes to the horseman or horsewoman that excels in their power of observation to correctly analyze the best approach and then apply that method as smoothly as possible for the horse’s best interest.

Brand new in 2016, fans of Road to the Horse also enjoyed a LIVE broadcast by www.bonkotv.com as well as a LIVE play by play radio coverage by www.HorseRadioNetwork.com. Replays are available on both platforms. 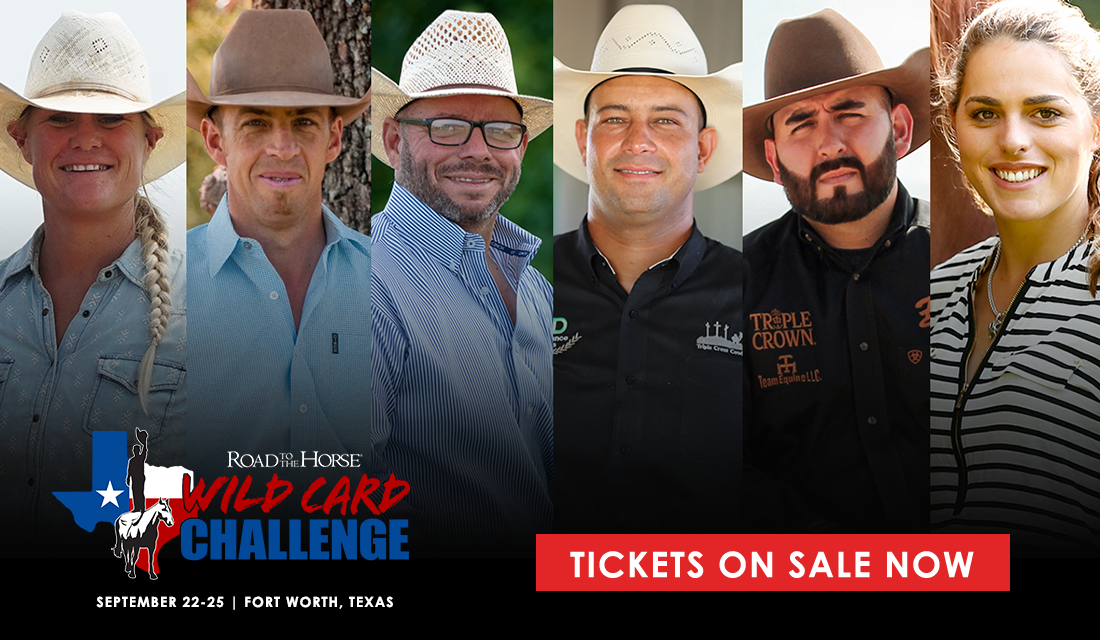