Guy McLean started his life and subsequently his career with horses by working at his family’s 1660 acre Homestead Resort in the Queensland Bush, in Australia, where he was responsible for 50 plus trail riding horses. McLean went from training horses to become suited trail horses for guests, with no riding experience, to being the head trail boss looking after horse and rider on 2.5 hour rides through the bush.

Guy’s dream was to share these amazing animals with a larger audience, but how would this shy boy do that? An opportunity presented itself when Guy’s father, Norm, found out about Guy’s love for bush poetry and wanted him to recite the ‘Man from Snowy River’ poem for 100 travel agents that were going to be staying at the Homestead. Guy only agreed to it if he could have his horse with him, which gave him the strength and confidence to make it his own. So Guy’s entertaining career began with riding his stallion, Nugget, bridleless and saddleless, into the middle of his father’s restaurant, reciting poetry for 1hr for 100 people at a time. The word got out about the ‘Horseman from Susan River’ on his stallion, and they soon started performing at festivals, on music stages, and leading street parades.

Since then, McLean now has three amazing liberty horse performance teams on two continents, demonstrating his complete and utter dedication to everything that is ‘horse’. The teams have been featured at many major Australian, USA, and Canadian events such as Royal shows, Equitana Asia Pacific, Dressage Festivals, International Rodeos, World Cup Showjumping Events, World Equestrian Games, NY Central Park Horse Show, and also performing with his 4 Australian Stock Horses live on stage for Australia’s Got Talent, which was televised on Channel 9 in 2016.

Although Guy has always identified himself as a Horseman, first and foremost Guy’s talents with Bush Poetry have seen him twice being crowned Australian Bush Poet Champion, in 2002 and 2006, along with the great honour of being named an official ‘Ambassador of the Outback. His awards don’t stop there though and his most treasured triumphs are winning 2 World Championships of ‘Road to the Horse’ in 2012 & 2013 and an Australian Champion at Equitana Australia’s ‘Way of the Horse’ in 2005. His most recent title has been being named the first Official Australian Stock Horse Ambassador, which is one of the most honored appointments of his career thus far.

McLean’s performances are known for being inspiring, educational, and above all entertaining for both young and old and for both the horse enthusiast and the uninitiated alike. McLean has taken Australia to the world through his horsemanship, bush poetry, and double-handed stockwhip cracking with his Team of Australian Bred OG’s, USA Born equine family members, and his 2 World Champion legends, by his side packing out 5,000+ seat arenas to watch their demos on what it is to be a lifetime horseman and a proud Australian Stockman.

With all these achievements under his belt, McLean wants to continue to share what a shy boy from a small country town can achieve with passion and desire. Guy wants to be able to inspire and educate people from all walks of life from around the world on his many tours. It is his ongoing desire to create shows to inspire the younger generation, as they are so crucial to our future for our equine and agricultural industries as it is they that will be the next great horsemen, stockmen, cowboys, and farmers across all countries. 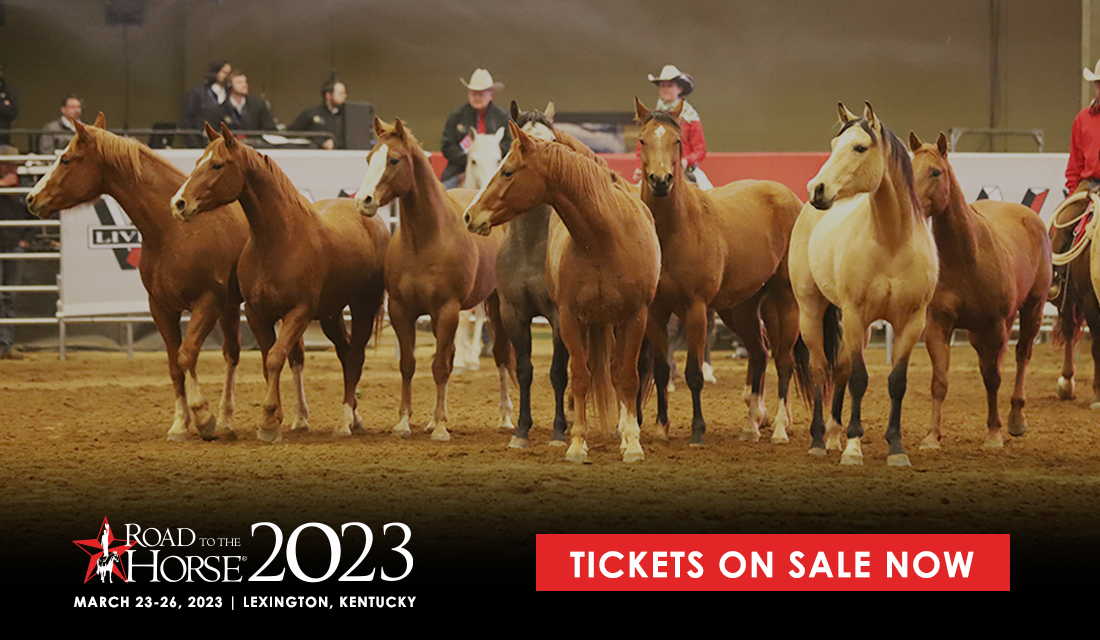