Equine Gastric Ulcer Syndrome, also known as EGUS, is a broad term used in equine veterinary medicine to describe ulcerative and erosive diseases of the stomach. “The mucosal lining of the stomach consists of two regions, the squamous mucosa, which is the nonfunctional lining of the stomach, as well as the glandular mucosa, which secretes gastric acids (hydrochloric acid), pepsinogen, histamine and bicarbonate. These two linings are separated by a border referred to as the margo plicatus,” explains Rodney Belgrave, DVM, MS, DACVIM, owner of Mid-Atlantic Equine Medical Center in Ringoes, New Jersey. EGUS can be broken down into two distinct classifications, Equine Squamous Gastric Disease (ESGD) and Equine Glandular Gastric Disease (EGGD), with these classifications being based on the affected region of the stomach. “Two forms of ESGD exist,” explains Dr. Belgrave further. “Primary ESGD occurs in the absence of other gastrointestinal abnormalities, while the secondary form occurs in relation to existing gastrointestinal abnormalities such as duodenal and pyloric strictures.” 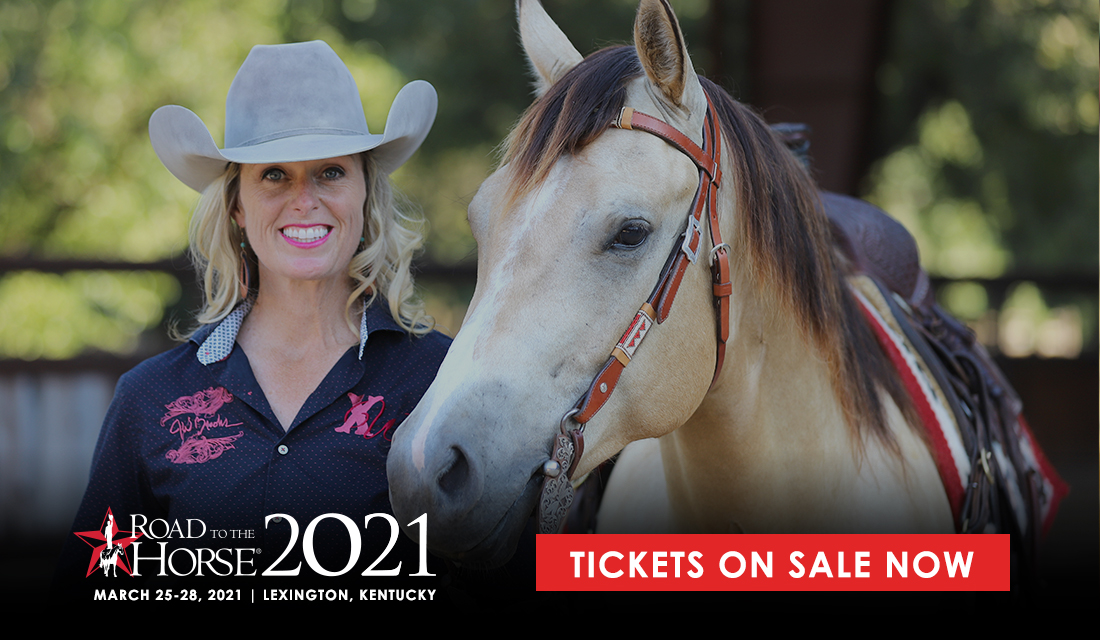