Craig Moore was raised in a large happy family of six. Although there were no horses in the family, Craig began taking riding lessons when he was thirteen years old. His mother, who was a beautician, traded manicures for horse riding lessons. It was evident that horses would be a huge part of Craig’s life, so his parents purchased Craig’s first horse, a 23-year-old grade gelding named Flash. Flash was just the beginning and riding quickly turned to team roping. Craig competed in High School and Junior Rodeo events before moving to Central Arizona College and then college rodeo events.

After completing his degree, Craig moved to California to ride horses as an assistant to Les Oswald. He had also ridden with Jason Hershberger in Arizona between high school and college and credits these two trainers for giving him a solid introduction to training performance horses. The experience enabled Craig to ride up to 10-15 horses a day, experience he stated was invaluable. After a year of riding with Les, Craig traded his horses and truck, for golf clubs and a Dodge Challenger. Craig worked as an EMT and then a paramedic while competing in amateur golf tournaments. After a few years, Craig realized that hitting the sweet spot on a driver just couldn’t compare to the bond he felt with a horse.

Craig then returned to his true passion, horsemanship. He spent every minute watching videos and reading books on horsemanship. He started training outside horses, while he continued to work as a paramedic. After a couple years, he knew a choice had to be made. Working on call five nights a week as a paramedic and training outside horses was just too much.

Since then Craig has continued to train alongside Katie and credits her for his happiness and success. The couple reside in May, Texas, where they look forward to training, hosting clinics, teaching and competing. Craig has a passion for helping people and horses and is excited to see what new opportunities will present themselves as a Road to the Horse 2021 Wild Card competitor.

“I am extremely humbled and excited to be a Road to the Horse 2021 Wild Card competitor. This is an opportunity that I have been manifesting and praying about. When I got the phone call that I was being offered the spot, it was a bit surreal to say the least!” Craig Moore 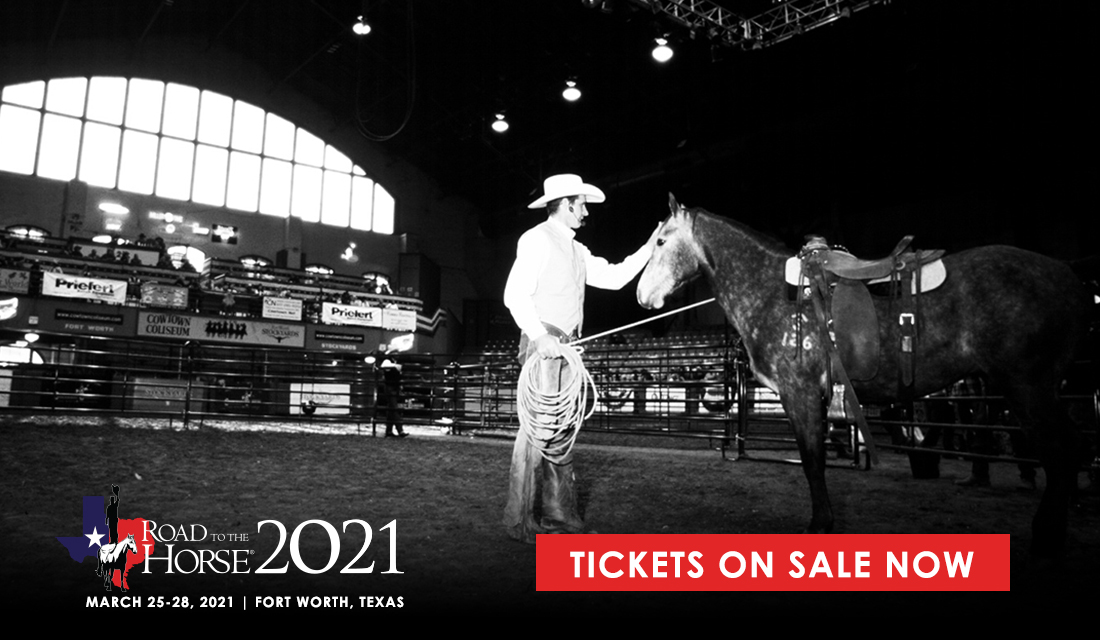